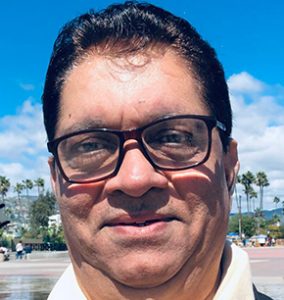 Rajeev has been an experienced business professional for over 30 years, and a media veteran stewarding the advisory, operations, funding verticals for various businesses, charities and publishing agencies.

After his graduation in finance from the University of Delhi, India, Rajeev moved to the US in the mid-1980s. In 1989, he joined India Abroad newsweekly—considered a cornerstone of the Indian diaspora in America, where he worked as the New York-based finance head, and later as business head of North America. He was also closely involved with the publishing and operations of the newspapers. He played a leading role in the acquisition of India Abroad by Rediff.com in 2001, and played a key role in second round of funding by Rediff.com.

Rajeev serves on the advisory board of several Indo-American profit and nonprofit groups and is deeply passionate about the causes he believes in. He is deeply involved in philanthropic activities, both in the USA and India. He is currently involved as a patron with Jaipur Foot, an Indian nonprofit for the physically disabled. He is honored with UP Pravasi Bhartiya Samman.